AND SKATING ON THIN ICE CAN GET YOU IN HOT WATER

I’m spending a lot of time lately thinking about language.  Too much time thinking and not enough time practicing.  I can’t wait to understand Spanish well enough to be able to make fun of its inconsistencies.  For now, I’ll just continue to make fun of English. 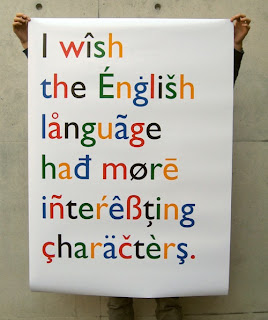 The Los Angeles Spanish Consulate provides the visa application in both Spanish and English.  But, if we fill out the English version, it looks like we have to then have it professionally translated back into  Spanish.  Hmmm.  So, we’re just going to set the English and Spanish forms side by side and then fill out the Spanish one.

We have all our required documents in hand and they are now being translated by a certified translator, as required by the L.A. Consulate.  That includes our FBI letters, marriage certificate, domestic partnership certificate, retirement income statements, SSI income statement, medical statements, and any apostiles.  We should have all translations in hand by Monday.  The only outstanding items, pre-interview, are our photographs.  I think we should get haircuts first.  And definitely shave; we’ve both become kind of lazy about shaving since retirement.  The plan is to drive up to Los Angeles next week for our interview at the Spanish Consulate.

I almost forgot to mention our “stuff.”  We have been going through it, tossing it out, selling it, and giving it away.  It’s sometimes difficult to part with something, but once a decision is made, we’ve had no regrets.  It sure feels great to unburden ourselves of so many unnecessary possessions.

The art glass, however, continues to present a challenge.  We’d now like to donate it, but haven’t figured out how or where.  It is not the retirement nest egg it was cracked up to be.  (No pun intended.) 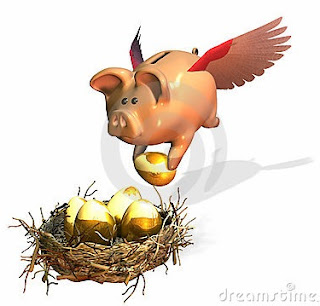 2 thoughts on “A Fat Chance and a Slim Chance: Same Thing”