Slushee muttered something under her breath this morning while we had breakfast at Cafe Manila. It was said as she quickly passed our table. I didn’t hear her but San Geraldo’s response was, “Oooooh!”

When I asked, he whispered, “Slushee used cloudy language.”

He pondered a moment and then said, “Wait. That doesn’t sound right.”

“Did you mean colorful language?” I asked.

Red and Yellow
While we’re on the subject of colors, there’s been talk lately — to our dismay — of red alerts and yellow alerts here on the Costa del Sol. The alerts are to warn of strong winds.

The reason for San Geraldo’s dismay? He has a catastrophic imagination.

The reason for my dismay? I have to live with San Geraldo.

Last week was filled with sunshine and beach days. The winds came and went, but they were not powerful enough to impress Linda and Tom. The last couple of days have been different. After more than 48 hours of strong winds, the sky is finally calm (at least for now). 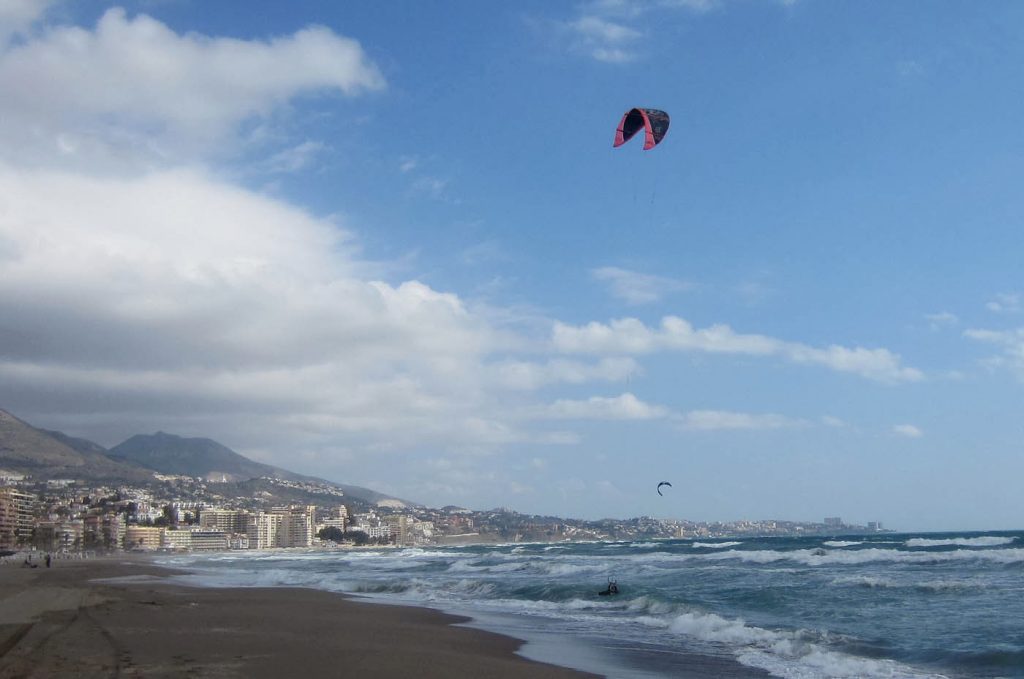 Saturday night, Elena just happened to mention a red alert that occurred more than a year ago. It amounted to nothing, she told us. Schools were closed and the kids came home and swam in the pool all afternoon. Elena is from the north coast of Spain where the surf can be monstrous. She finds high surf warnings here on the calm Mediterranean to be comical. High surf here is a lazy day at the beach in Bilbao. And that was the point of her story. 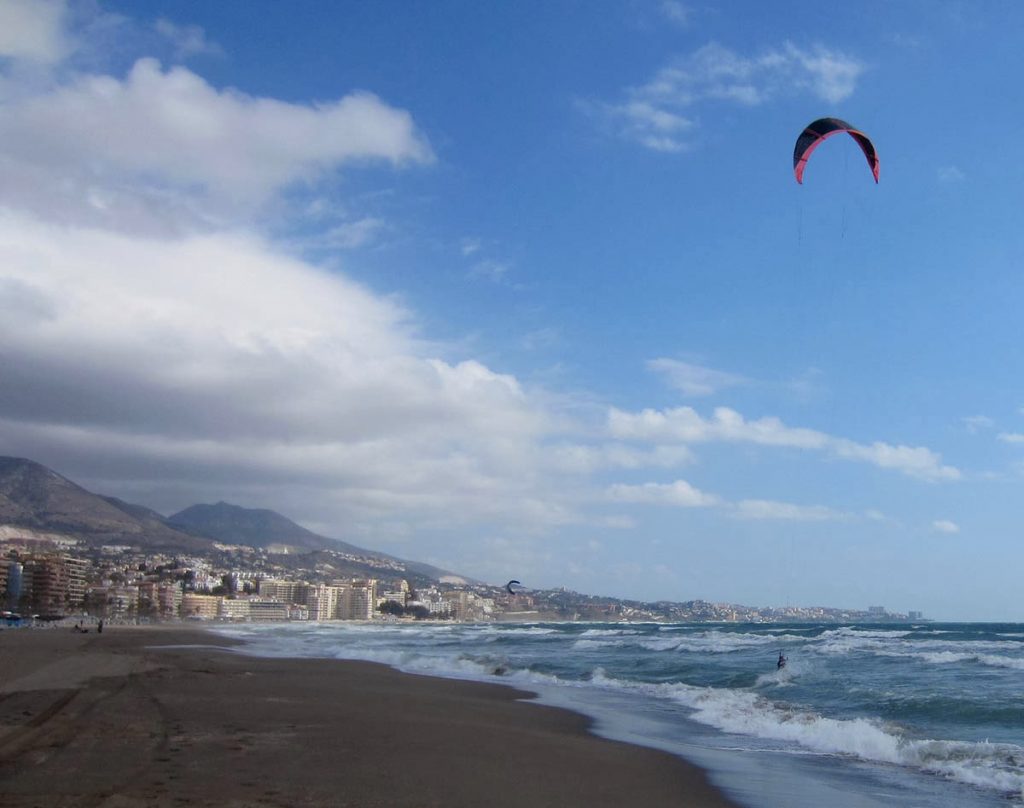 But San Geraldo missed the point. The entire time Elena spoke, San Geraldo kept jumping in and demanding, “Red alert?!?  We have alerts?!?” 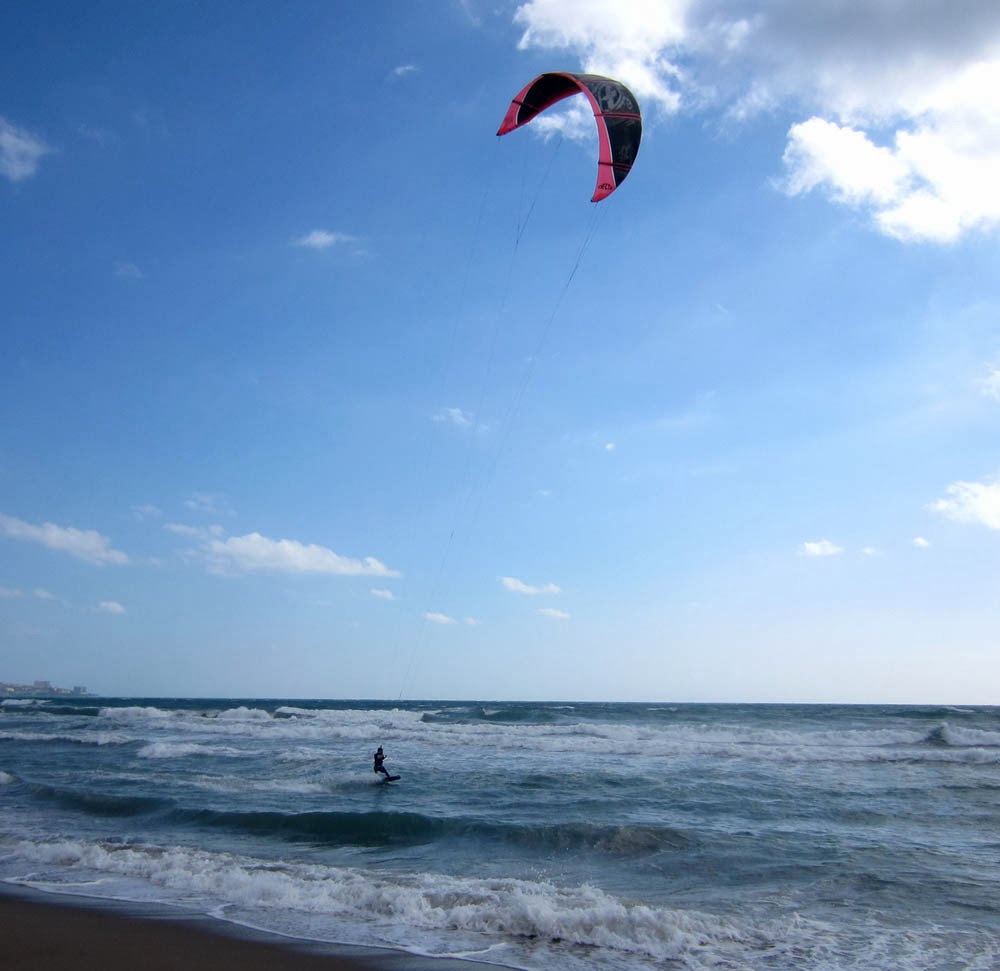 I calmed him down… after finally telling Elena to just stop talking. She summarized by saying, “But, Jerry, that was more than a year ago.” 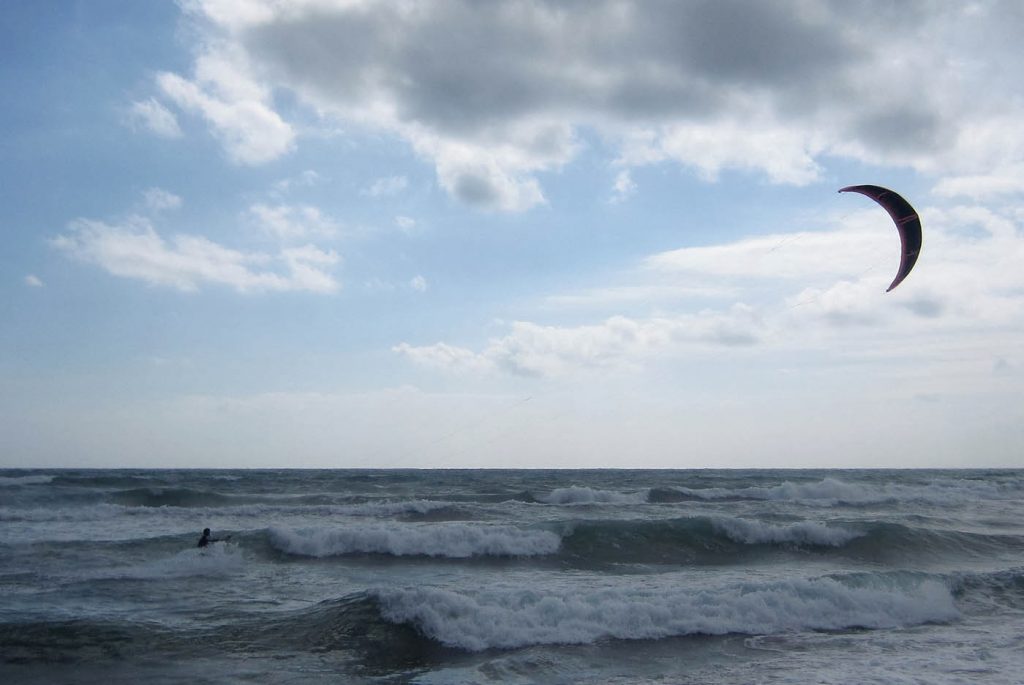 Well, this morning, Slushee just happened to mention that there was a yellow alert today. San Geraldo snapped, “Yellow alert?!? I thought we never get alerts! What does a yellow alert mean?!?” [Note: It means high winds of up to 80 kms/hr (49 mph).]

Not knowing about Saturday’s conversation, Slushee said, “Oh, we get alerts all the time. We’ve had six in the past month.” 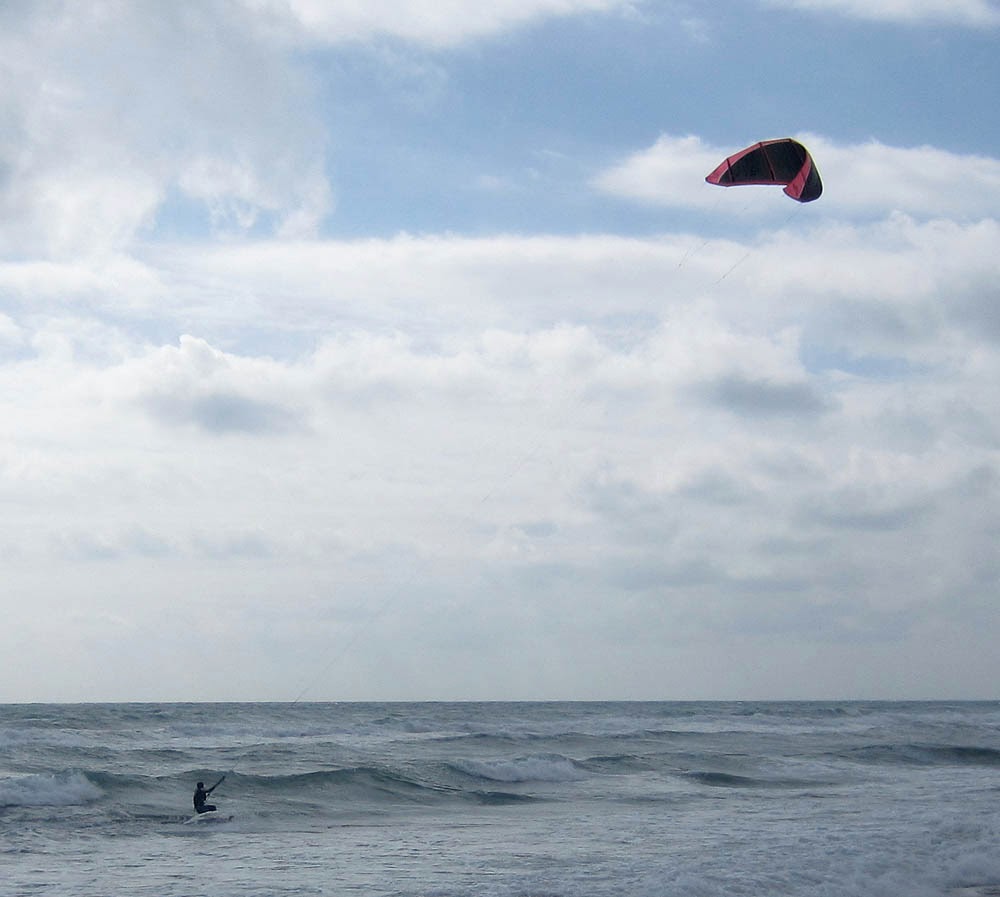 “Slushee, would you please stop!” I laughed. She laughed and headed behind the bar.

Meanwhile, all our yuccas are still standing. I can’t say the same for San Geraldo. (Honestly, he’s fine, too. Just a bit dramatic.)