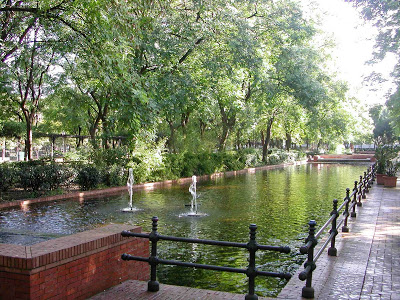 2 thoughts on “The Plaza de España”