This really could be another Jerryism. 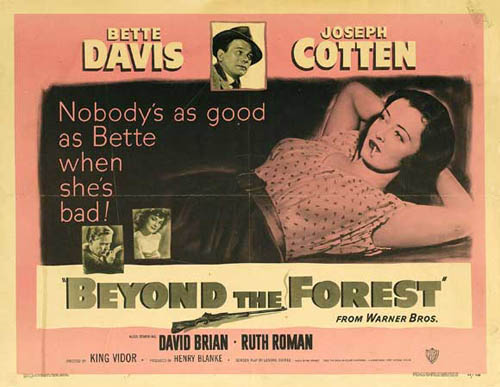 When Jerry finally gets overwhelmed with the mess in his office and on his desks, he dramatically announces, “What a dump” (Bette Davis in “Beyond the Forest”).  Unfortunately, he always follows that statement with “Stella!!!” (Marlon Brando in “A Streetcar Named Desire”).  He didn’t initially realize that the quotes were from two different movies.  Obviously, he didn’t give much thought to the origin of either quote.  That’s Jerry.

But the reason for this post is not to share another Jerryism but to share the “dump” that is Jerry’s home office, along with the recent discovery (revelation?) of Jerry’s second-grade report card.

When we lived in Santa Barbara, we didn’t have the luxury of a private home office for each of us.  So, we agreed to share one large office.  We had a large L-shaped desk with a computer monitor at the joint between the two desks.  I tend to keep a tidy desk.  Jerry does not.  So, the agreement was that, when Jerry was using the office, he could spread his “crap” all over the desk but, when he was done, he needed to move all his crap to the desk to the right of the computer.  I would not complain about the mess as long as the desk to the left was clear and available for me to work.  If Jerry did not clear that desk, I could simply move everything to the other desk in one stack.

Jerry was incapable of keeping my side clear of his mess, and he complained that I was always rearranging his papers when I moved them even though his papers were strewn in every direction with no order whatsoever.  I know.  I know.  All my messy readers are going to now tell me that messy people know where everything is.  First, Jerry is constantly asking me where I put things only to find them among the ruins of his so-called order.  Second, Jerry every so often does admit that his office is a mess and he can’t find anything.  But, no matter.  The result was that we were completely unsuccessful at sharing an office.  So, after three interminable months, we bought another desk and set up an office for Jerry in the loft.

While going through and scanning old documents today, Jerry discovered his second-grade report card.  According to Mrs. Kremer, although Jerry talked “a great deal without turn,” he was a good student.  He did, however, need improvement in one important area of his work habits.  His desk was not orderly and neat.  In second grade!  Who ever heard of being written up for a messy desk in second grade?