We were supposed to have our windows washed Monday morning. The glass curtain is fairly easily done, but I’m lazy. Anyway, the winds were blowing so hard (San Geraldo’s ciclónicos) and rain was on the way, so we decided to delay. I went for a walk (a blow?) under blue and cloudy dramatic skies. I had little company. It then blew and rained all night and is supposed to be worse today.

To cap off the drama, I’ve got “the dentist” this afternoon. Except for a disaster in Washington DC in the mid-’80s when all four of my impacted wisdom teeth were pulled by a sadist, I’ve never had anything but cleanings. I’ve spent years bragging about how I love going to the dentist. When I was working, I would schedule my cleaning at the start of the work day and would then sit in the chair for an hour without having to do or say a thing. So much better than work. (And such a comfy chair.)

But those days are gone. I might even have to soon have a lower tooth or two pulled (too much bone exposed), which might result in my getting braces (brackets) and finally straightening my bottom teeth to my satisfaction (and maybe even the top ones, too). Still, I’m not looking forward to today’s appointment — especially since it’s scheduled for the afternoon, which makes me wonder what I should do about lunch. Yes, THIS is what I stew about.

(Click the images to see yesterday’s lonely drama, and me with all my teeth.) 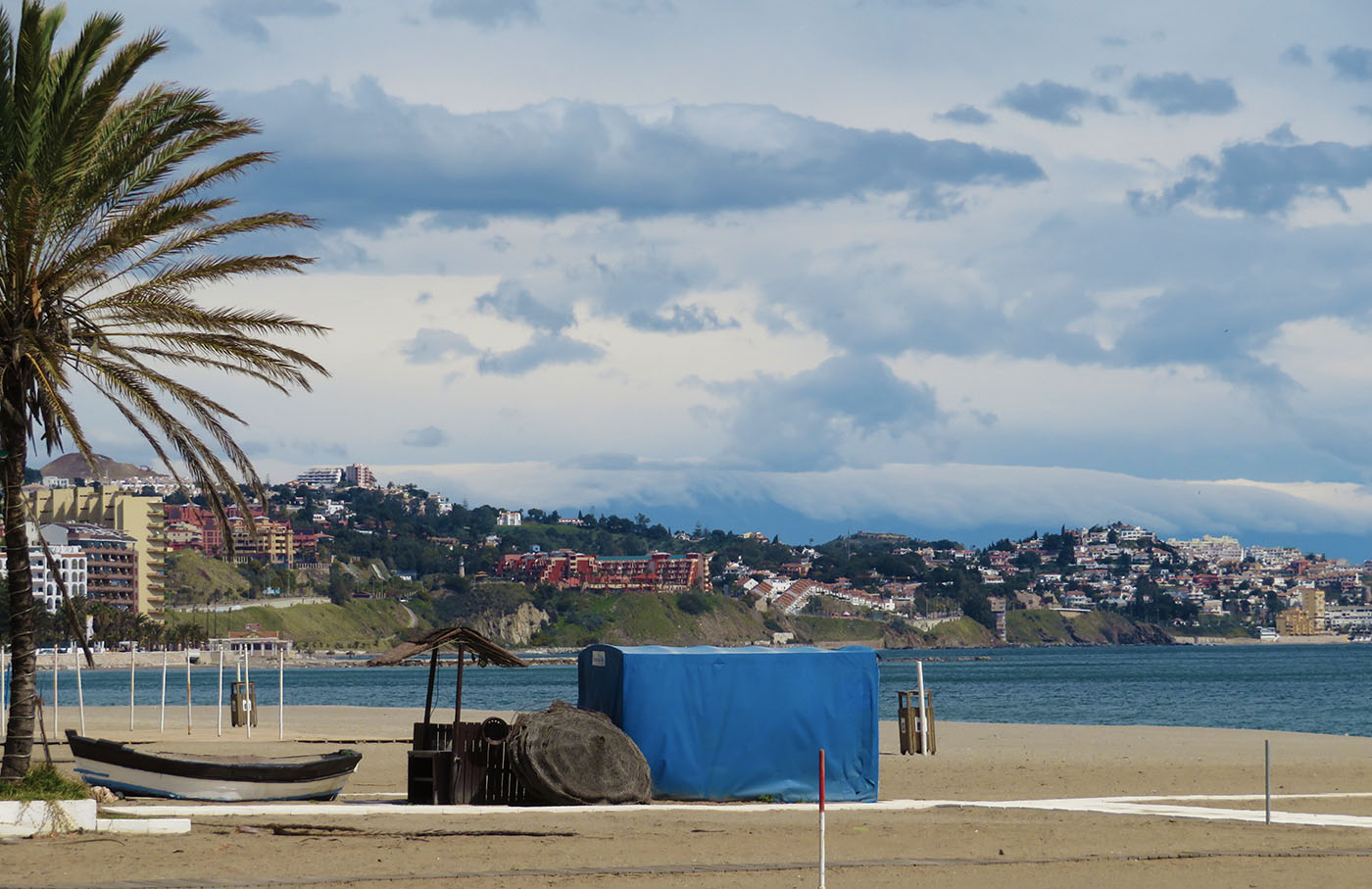 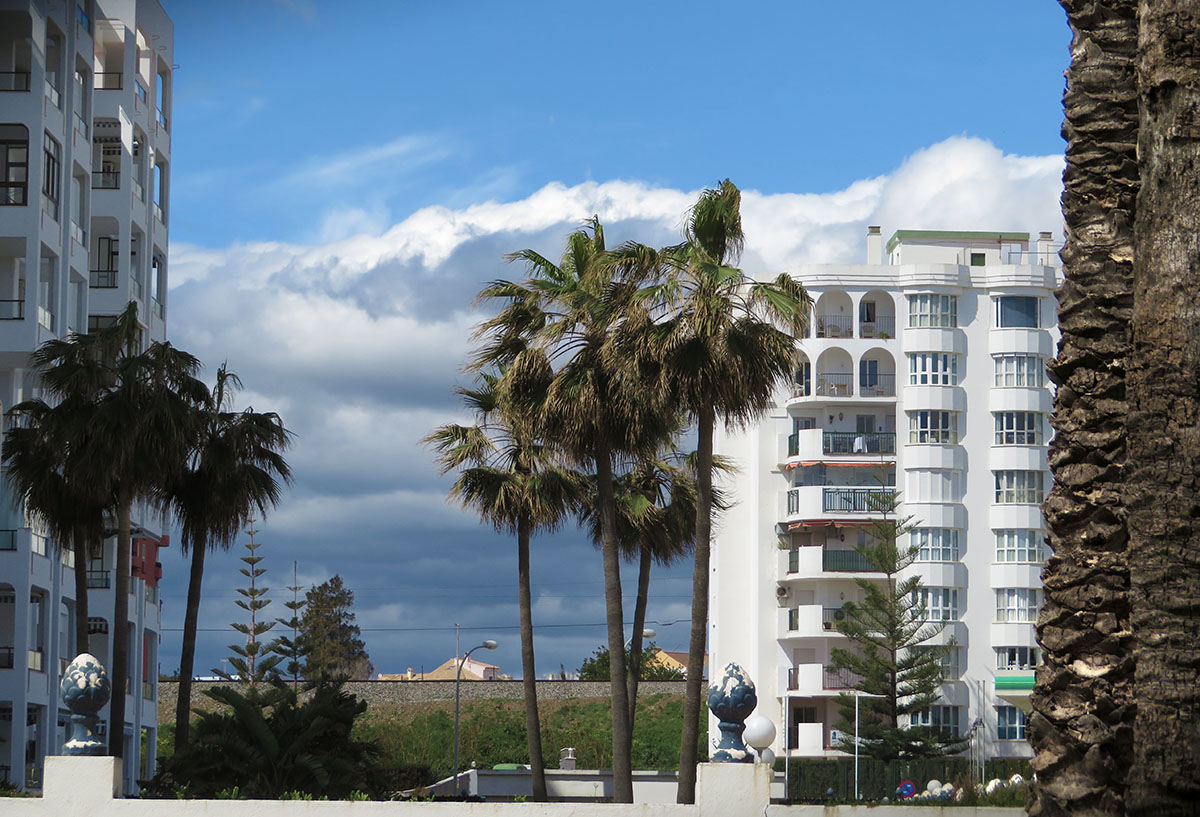 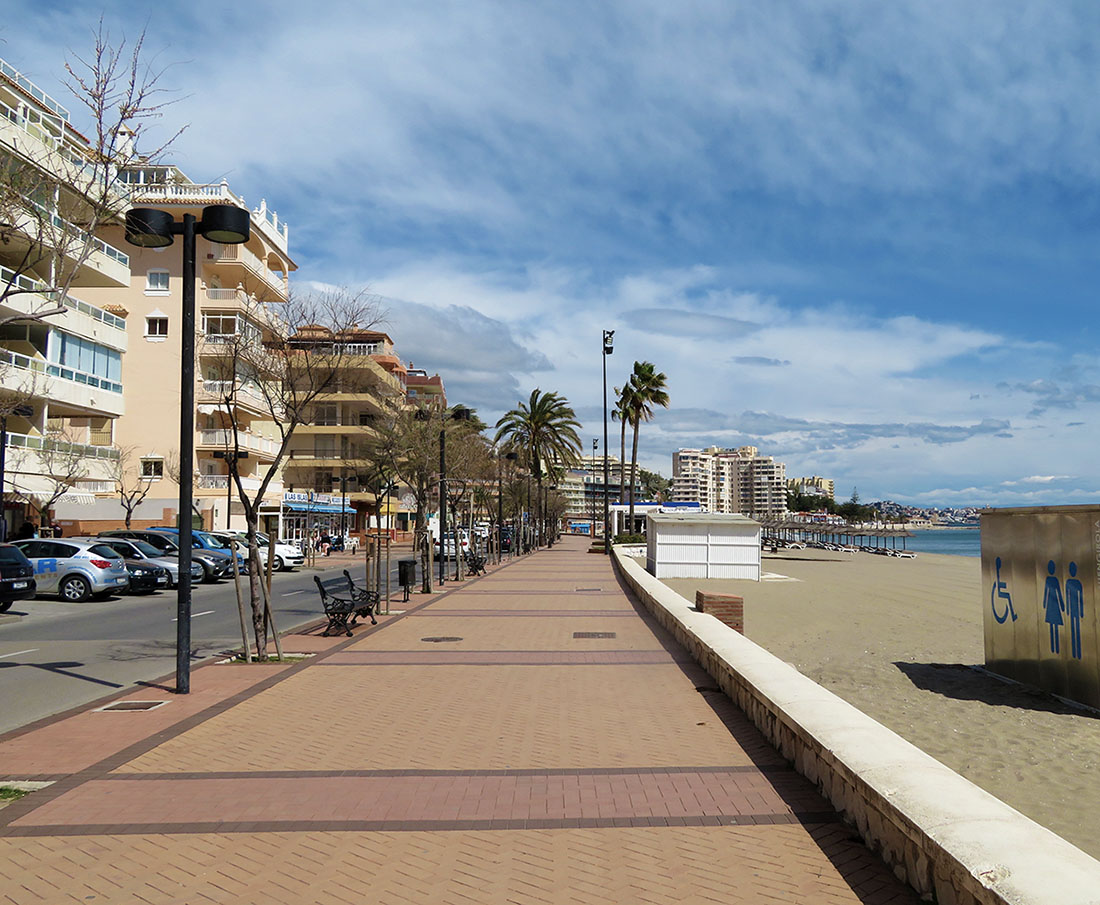 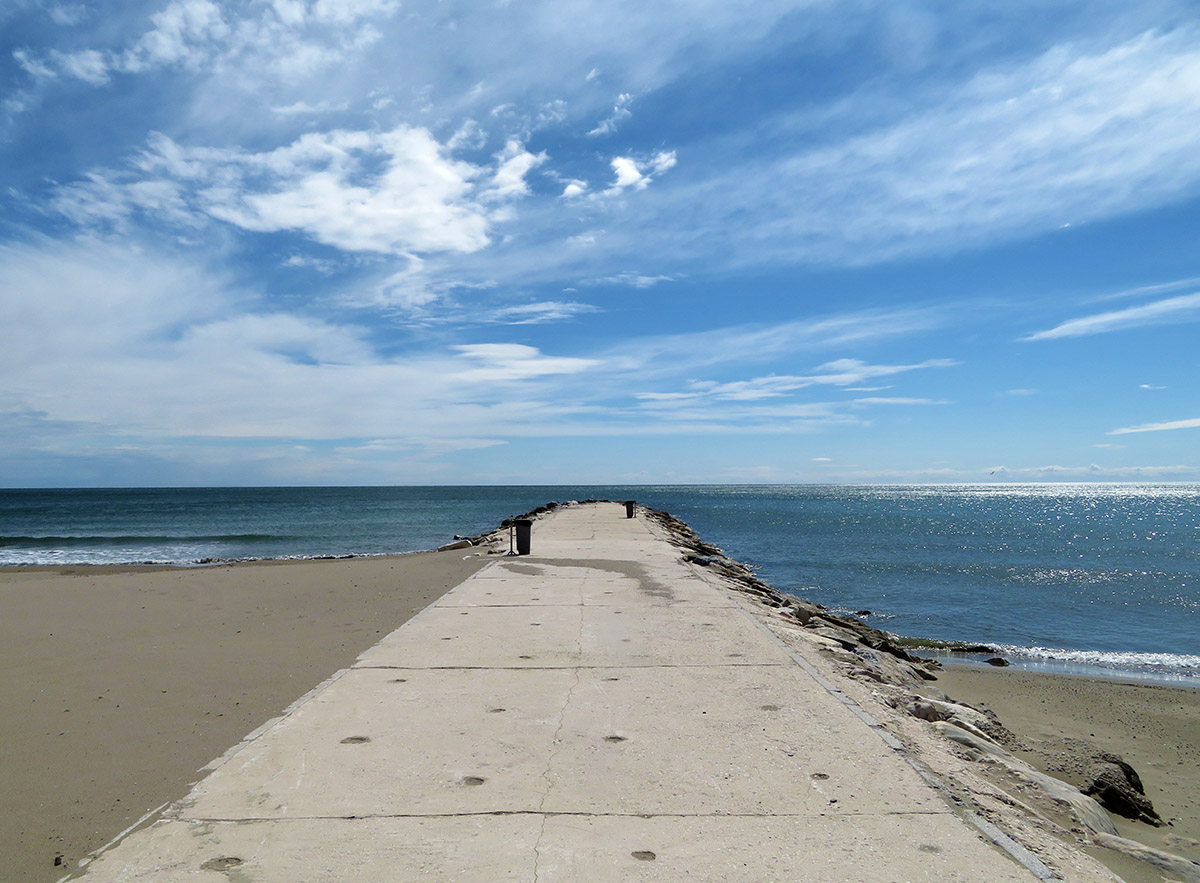 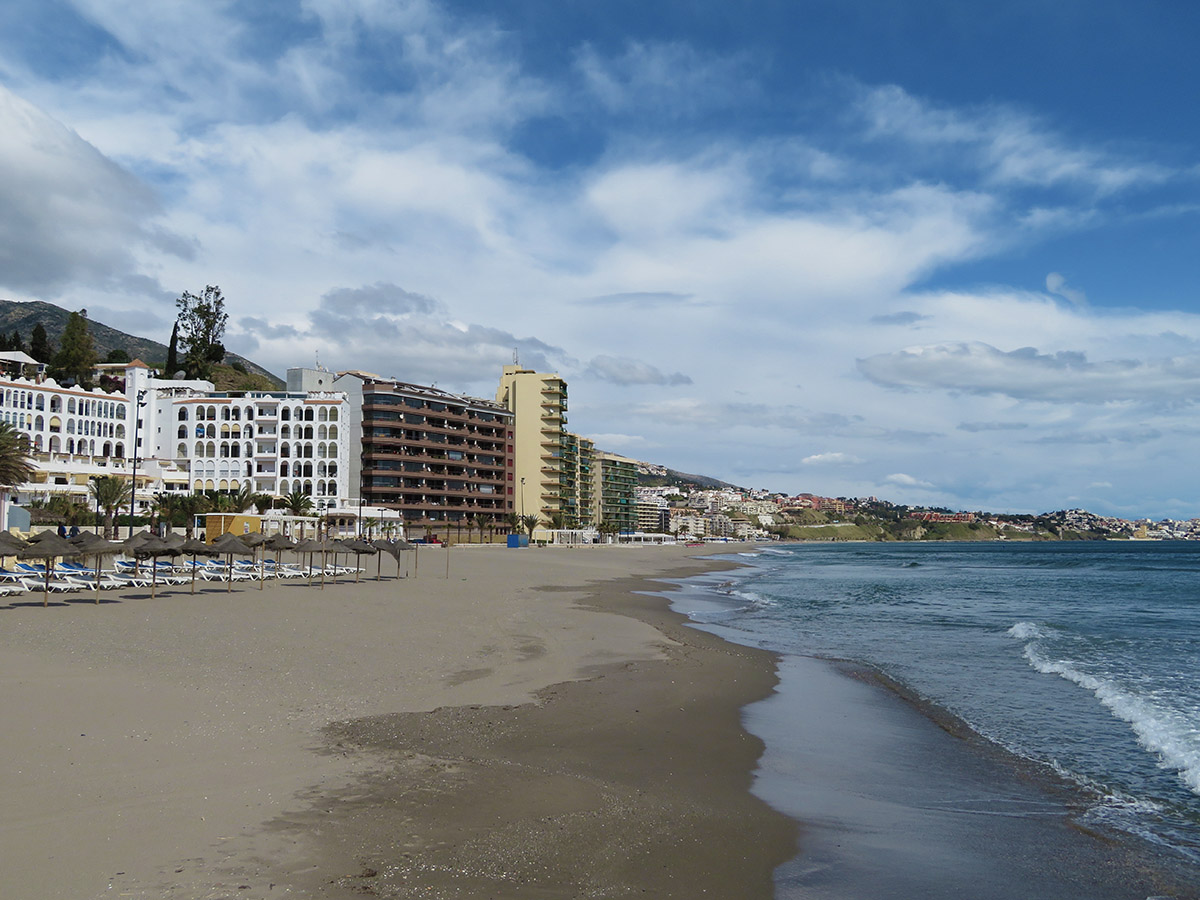 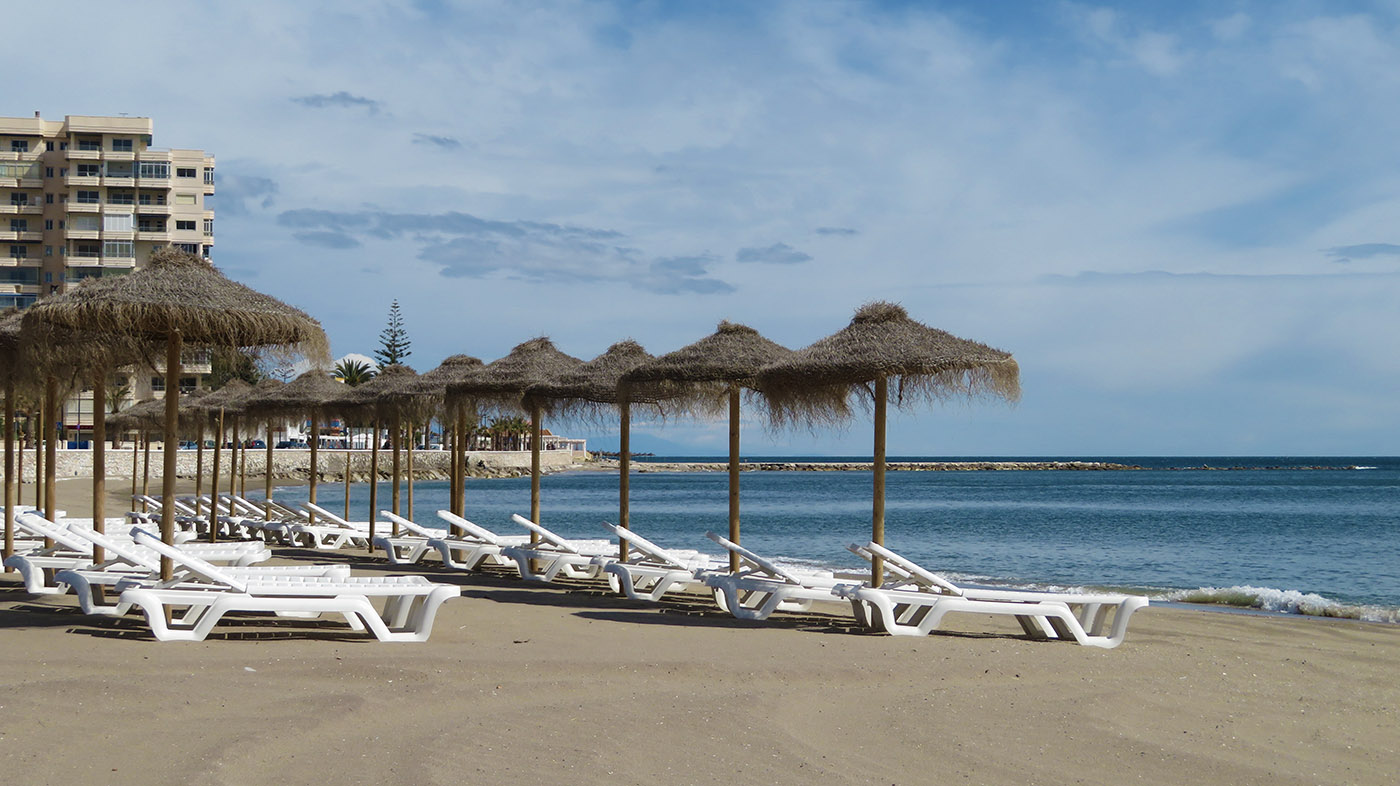 Who wants their teeth done by the Marquis de Sade? My Washington D.C. oral surgeon…