Look what showed up on the beach after all the rain.

But, worse, look at the squatter that showed up in town! I first met him in 2013 (click here). 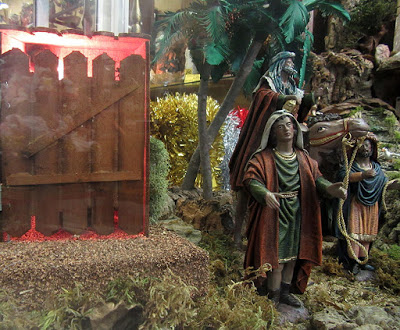 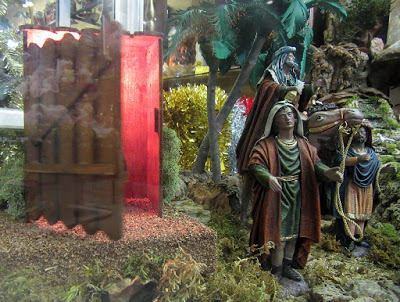 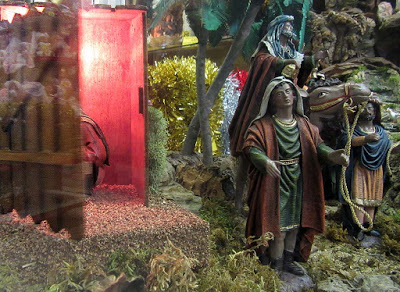 The “squatter” is in a shop window in Fuengirola and is really a “caganer.” He hails (or at least the tradition does) from Catalonia and can be found more commonly around Andorra, Valencia, Northern Catalonia, and Southern France. “El Caganer” means “the crapper” or “the shitter.” He’s posed more discreetly than he was in 2013.