Living here in Fuengirola, a small-ish city (population 75,000) on the beach in Southern Spain, I sometimes miss out on the latest cool fashion trends of the big cities.

So, one nice thing about spending time in Brooklyn (at 2.6 million, the largest of the five boroughs of New York City) and seeing the style of the people who live along the beach there is that … well …

… I’m not really missing anything at all. 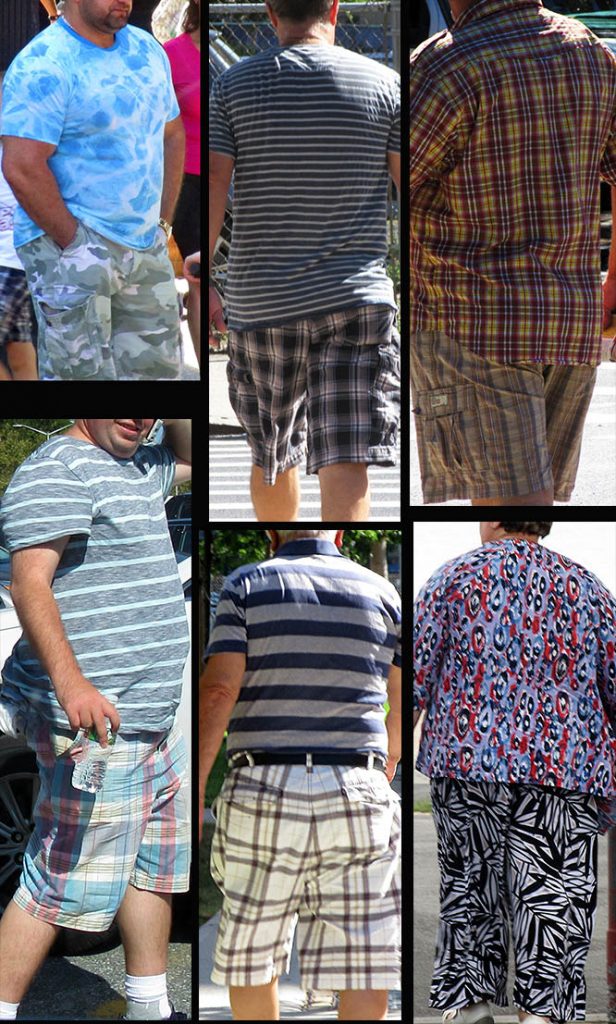