AS HAMLET SAID, “To sleep, perchance to dream.” The sleep he was referring to was the sleep of death, but this is my own take. I’ve never been the greatest sleeper around. It’s a rare night that allows me three consecutive hours of sound sleep, although I do manage most nights to total up enough hours to get by. Unfortunately, I haven’t had a decent night in a few weeks. I rub my post-surgery eye in my sleep, which wakes me up (and adds to recovery time). My sciatica, which was barely a whimper before my surgery, has reared its ugly head (hip?) since I’ve been unable to do the workouts that seemed to be helping. On the best of nights, the last few hours in the morning have been achey (and wakey).

Even when I do sleep, I’m constantly on the move (that’s why it’s called Moving with Mitchell). I sleep on my side with four pillows — two under my head, one between my knees (to stabilize the hip), and another to hug. One or another ends up on the floor a few times during the night. I wake up at least once every night with my head next to the pillows instead of on them.

I sleep with a top sheet. I get it caught in my arms and twisted around my legs. I swing my arms and knock the lamp off the night table.

And then there’s the constant problem of my over-active brain. “Shut up!” I tell it but it doesn’t listen. I wish I had a switch. As you can imagine, I’m not the best of sleeping partners. Then again, neither is San Geraldo — but that’s another story.

Oh, to be our cats. Yes, they take catnaps and seem to be ever-vigilant. But they can sleep (or lounge) for hours at a time.

Our friends Kathleen and Pedro (parents of 16-month-old Luke) were moving furniture out of an old apartment last week when Pedro hurt his back. It was so bad they ended up hiring someone to finish the work. It’s been a few days and, although it’s much better than it was, Pedro’s back is still causing him some pain. We met for dinner last night and immediately noticed that he was moving stiffly.

“It’s better than it was,” Pedro had the nerve (balls?) to continue. “At first the pain was so bad I felt like I was giving birth to twins.”

So glad, for Kathleen’s sake, it wasn’t Man Flu. I’ve heard that’s even worse than childbirth.

In a recent post, I shared a couple of photos of the new construction at the Plaza de la Encarnacion in the center of Sevilla.  The structure is called Metropol Parasol and it’s the largest wooden structure in the world. The views are amazing and down below are the Antiquarium (the brand new archaeological museum), a restaurant, and Sevilla’s farmers’ market.

Jerry went out onto the first walkway concerned about the heights only to become more concerned about the vibrations.  So, I continued on and he went back downstairs to check out the Antiquarium (built around the discoveries at the base of the Metropol Parasol).

The museum was closed (Sunday night at 9), but you can still see quite a bit through the glass and it was beautiful and fascinating. We’ll have to get back to really explore the ancient history (ruins going as far back as 1 A.D.).

We take possession August 1 of our apartment on Calle Cuna. We are elated.  The apartment shares the top floor of a three-story former private palace in the heart of old Sevilla.  Our “palacio” is on a pedestrianized street and is simply 10 apartments built in the shell of a former palace.  It’s only two bedrooms, but it’s grander (in style and quality) than we expected to find.  It’s light and airy, and quiet; with large windows opening onto a charming and large interior courtyard and other windows looking out back.  And the location is incredible.  For those of you who know the city, we are across the street from the Palace of Lebrija, a fully restored private palace that is now a private museum.  We are just a few minutes walk from Metropol Parasol, El Corte Inglés, and all the other shopping, dining, and people-watching you could possibly desire (and about 10-minutes away from that antique store that’s selling my Parachute Jump, which would look so great in our new apartment). 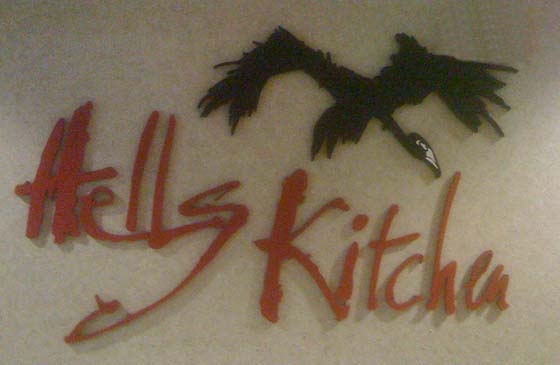 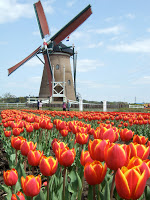 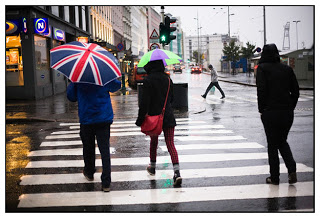 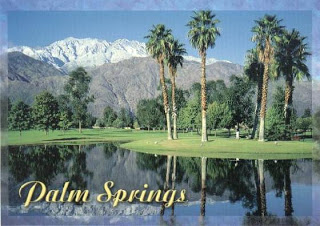 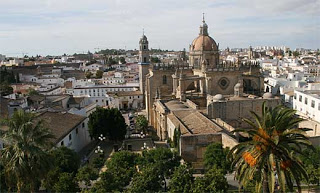