This is the time of year when many restaurants around town take a break. It’s the slowest season, so a good time to close for a month. This year, Meson Salvador, our home away from home, is doing a major renovation and will have been closed about 7 weeks by the time they reopen next week. Abrevaero was closed for a month and returned last week. (We’ve already been there four times.)

Our adored friend Jessica is moving on to her new career in events planning and won’t return to Sandpiper when they reopen after Christmas. It won’t be the same without her (exemplified by the fact that most customers call the place “Jessica’s”).

We’ve been complaining — a lot — that “everything” is closed. As you can imagine, we suffered terribly having only Santorini (Greek), Primavera (Italian and Spanish), Bing (Asian Fusion), and a handful (or three handfuls) of other places to go.

Just click the images to see how great has been our suffering. (If I remember what it is, I’ve told you below the photo. If I don’t remember, don’t ask; that would be cooking.) 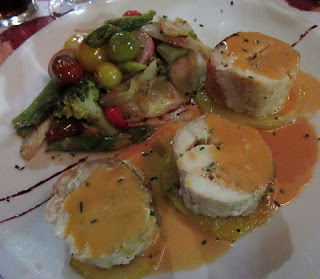 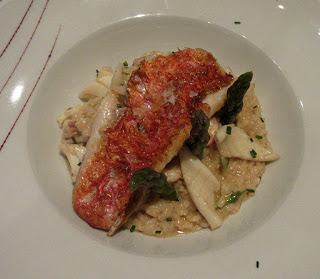 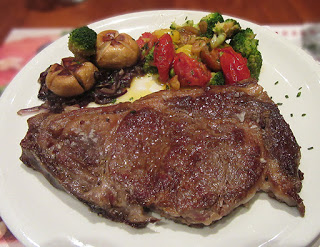 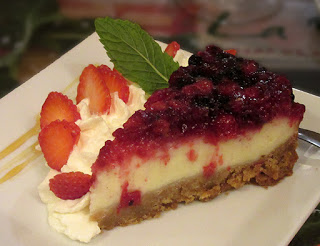 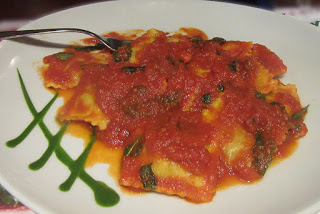 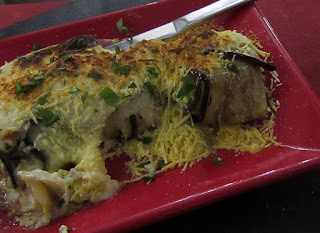 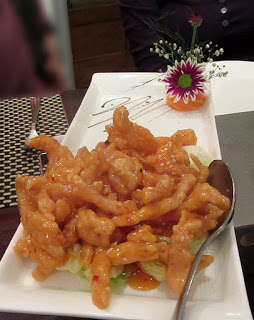 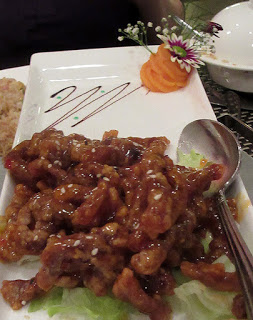 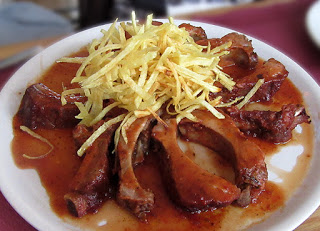 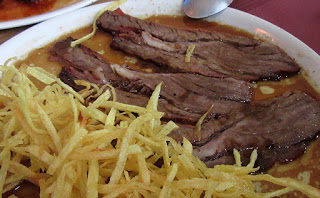