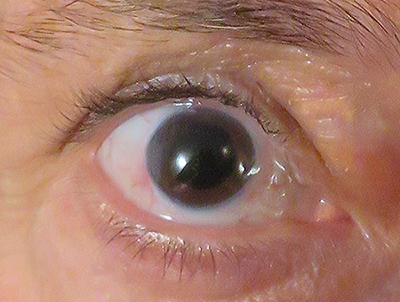 “YOU’RE WALKING TOO fast! Stop bending. You’re not supposed to lift that. Let ME do that. Slow down!”

San Geraldo will soon run out of patience and it’s not that I haven’t been trying to behave since my cataract surgery yesterday morning. I simply forget.

I know for certain the cats are already disgusted with me. Moose can’t understand why I won’t keep getting down on the floor with him. And Dudo has been bringing me his toys and then doesn’t understand why I will only bend down and throw them one time (but don’t tell San Geraldo I’m even doing that). I’m Dudo’s playmate. He adores San Geraldo but doesn’t seem to like how he plays.

Our friend Pedro (click here) made us paella yesterday so we wouldn’t have to worry about lunch after the surgery. Although he forgot to deliver the separate container of peas to be mixed in (and he’ll probably berate himself for weeks to come), the paella was out of this world. Superb. Is there anything he can’t do? It gave us two meals and San Geraldo cooked up some peas for the second serving.

San Geraldo has been washing the dishes for the past two days. What a guy! We were back at the doctor this morning and all is well. My vision is already better than it’s been in ages. So, now to remember to relax and take it easy.

San Geraldo and I had our eyes examined today. I know, I know, we should have had our heads examined, but we’re saving that for another day.

The optometrist performed San Geraldo’s exam first. Mostly in English. I could hear them laughing in the examining room.

San Geraldo came back out and said, “She told me I’m a little insane!”

I didn’t find that very surprising really, but she then explained that she had told him in her accented but beautiful English, “You are a little changed.”

He heard, “You are a little insane.”

After my exam, which was done in Spanish, we sat at the desk and went over the order. I was pleased to learn that my prescription is fine for now.

The optometrist said to San Geraldo, “I will have you fixed.”

I explained to her an alternative meaning for that phrase — i.e., what you do to cats and dogs when you don’t want them to have little cats and dogs. We laughed so much that an hour and a half had passed before we finally left the shop.

Maybe I should have taken things a bit more seriously. Do these glasses make my eyes look big?

“You must help me if you can…” 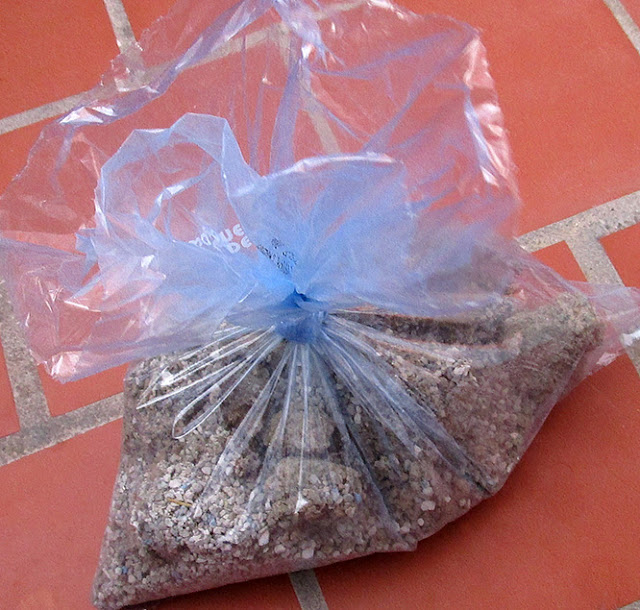