Our dear friend Tynan was teasing San Geraldo while we had coffee the other morning. He does that regularly. Mostly because it’s so easy to do.

Finally, San Geraldo began to threaten, “You know, Mr. T [he likes to call him Mr. T], you’re on a frozen lake, and the ice is thick, and you’re going further and further, and you’re getting to open water, and you’re about to drop in…”

“Jerry,” I interrupted, “You really could just say, ‘You’re skating on thin ice.’ “

The Finger
A few minutes later, San Geraldo surprised us with his knowledge of a contemporary, popular singer. Tynan, as I’ve mentioned before, is from Chesterfield in the English Midlands. Most people would agree that Tynan’s accent is sometimes difficult to understand (well, most people have said a lot worse).

Tynan said, “You’ve got the finger on the pulse of youth, you.”


After all that, I joined Moose and Dudo at the drain. 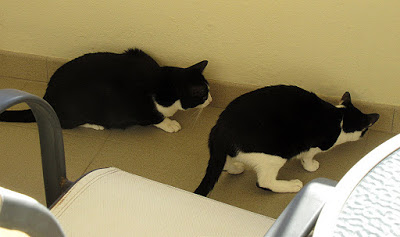 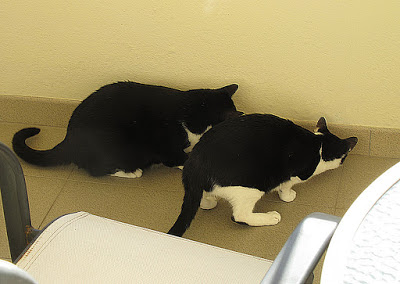 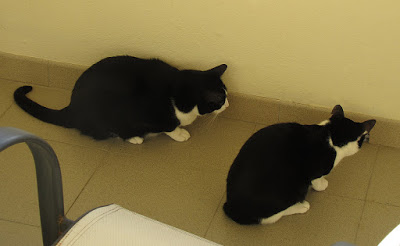 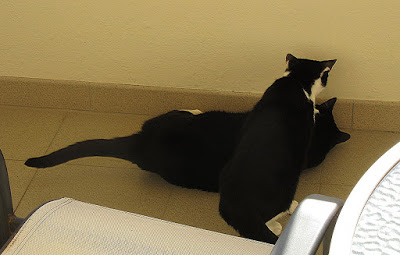 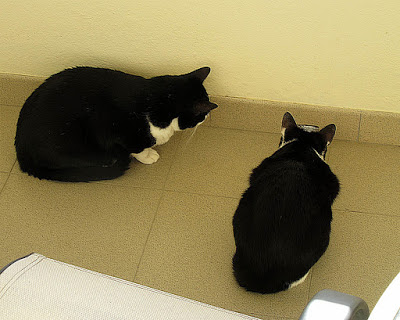